this project was designing a new student society in oslo, resulting in innom. a selection of cafés placed strategically around the city—based on where students responded that they wanted them, and where they live. we talked with around 120 students from different universities in oslo for research and continuously testing the different iterations throughout.

working with service design we realised how much we actually had to design for. from the uniforms for the servers to the business cards and tone of voice. which in turn was a good way of understanding how detailed the branding had to be.

having to build the brand up from the bottom was an interesting aspect of the assignment. we worked hard on making a visual identity that would work for the entire concept, as well as distinguishing each separate café. we made an overall identity, which would be used for web and social media, as well as different colour-schemes for each café.

the extensiveness of service design was an extreme learning curve for this project. as well as being the first semester where we had only one assignment for the entire semester. learning to delve into a project for more than a month was interesting in regards to life as a designer outside of school. being able to iterate, research and work more on a project was both frustrating—based on the length of the previous assignments it felt like we were constantly reworking the concept and idea, never properly conceptualizing the project—and extremely satisfying. if there was an aspect we found off in any way, we could just rework it, because we had the time. 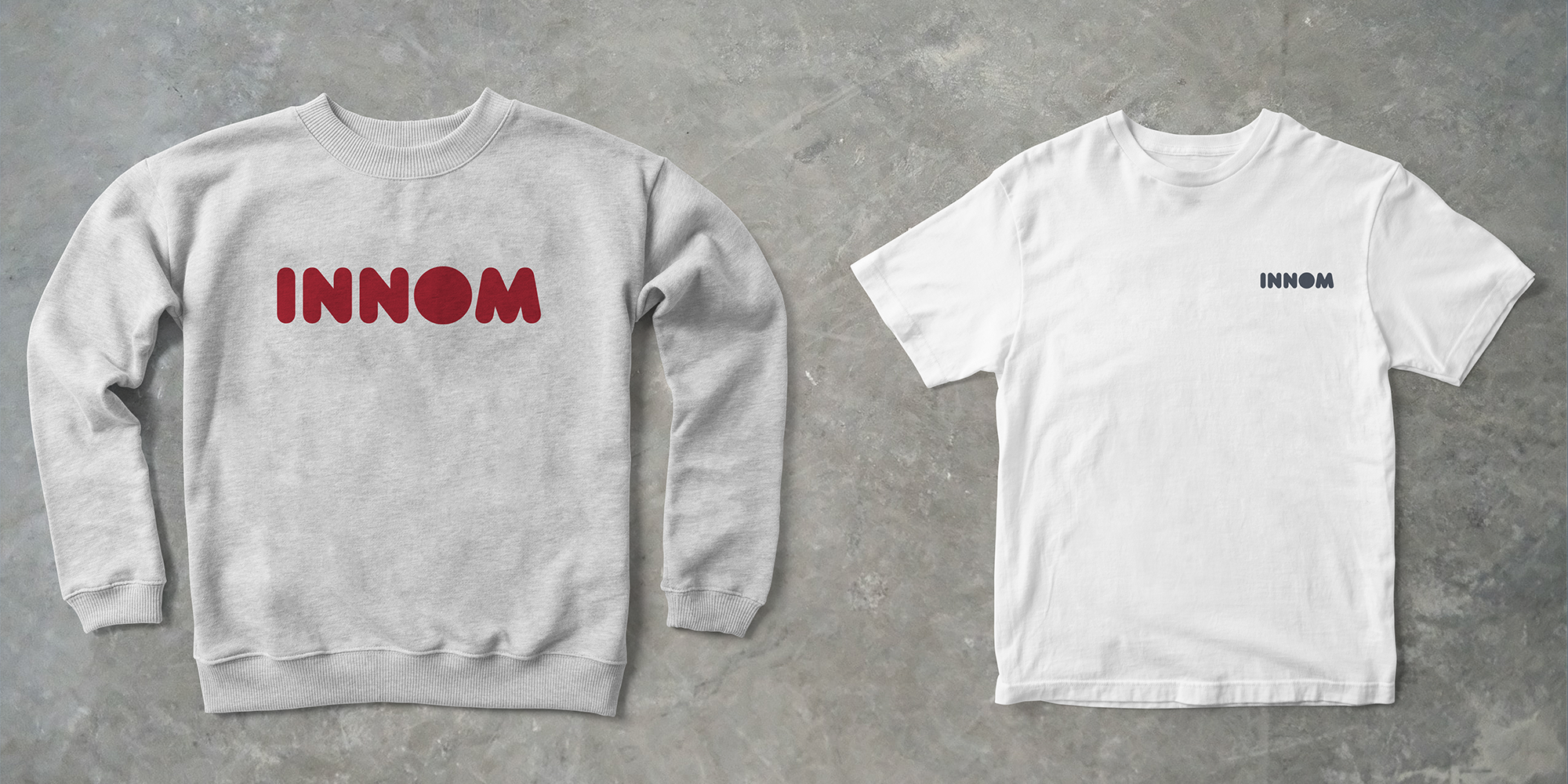 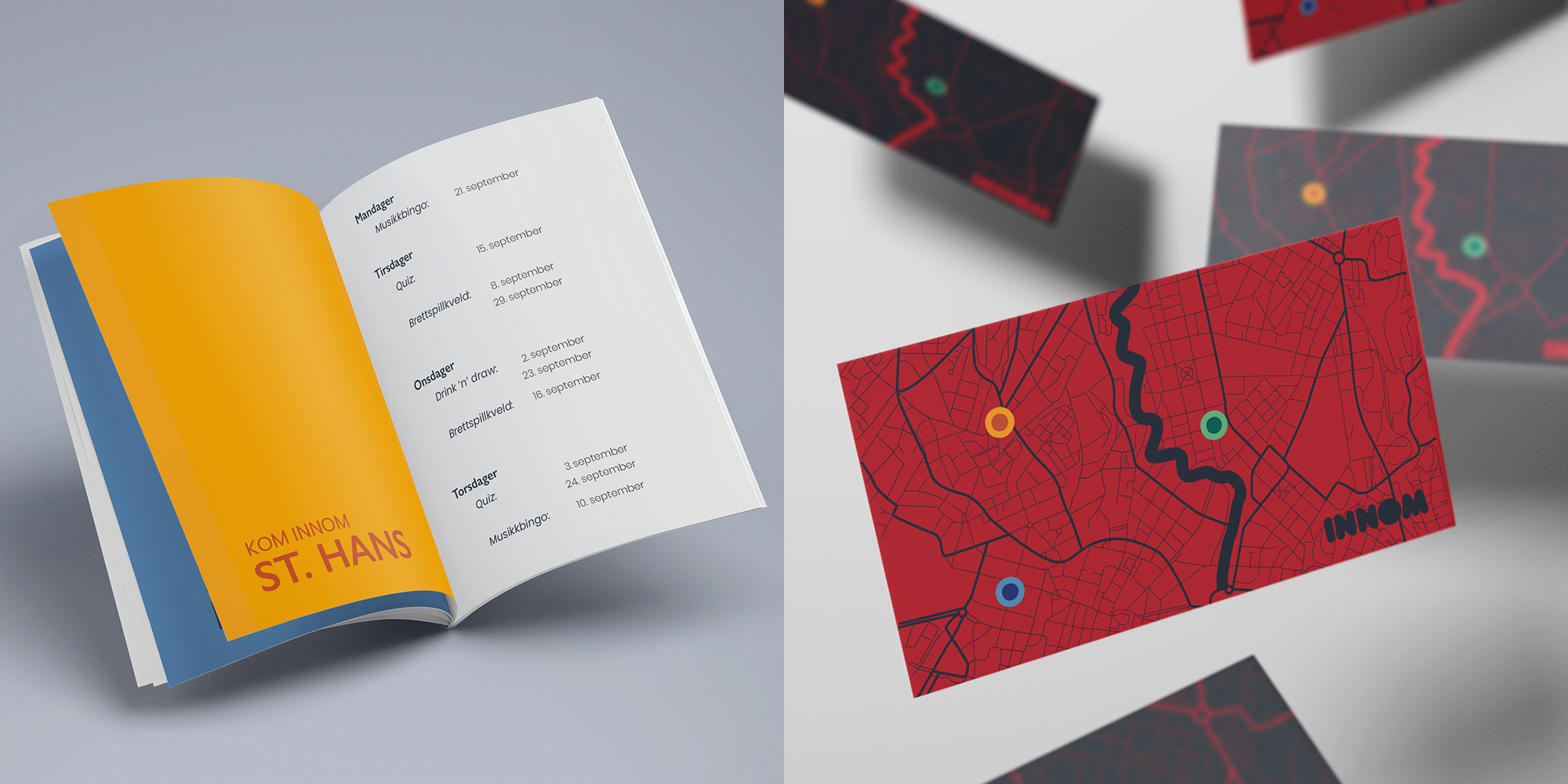 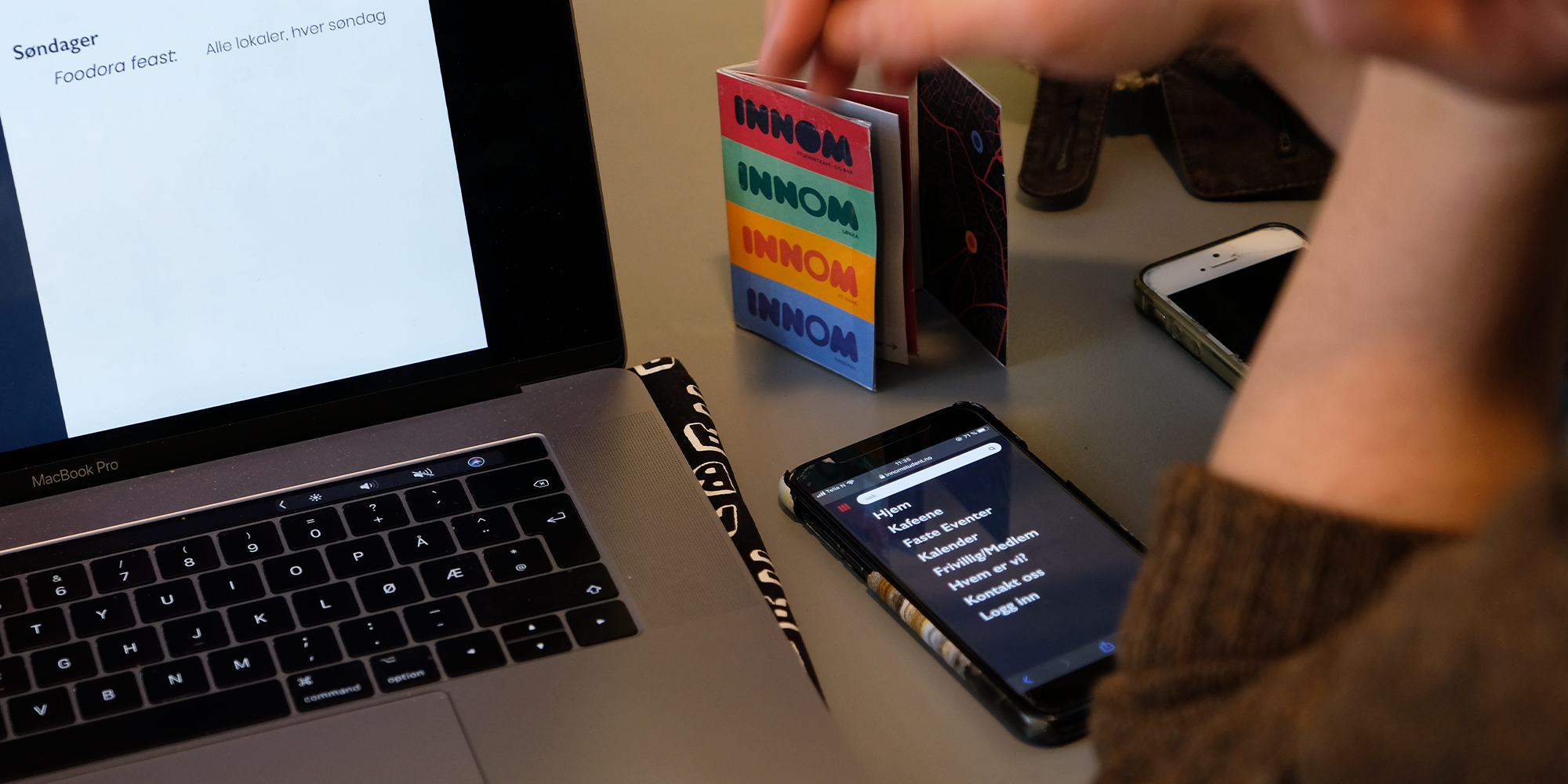