this was a school assignment where the course worked with nofima, designit and ikea for a project called safeconsume. we used product design to convey the dangers of not washing your kitchen well enough—be it that the cloth has become ridden with bacteria, the utensils not washed properly, or using the same chopping board for several different foods, resulting in cross-contamination.

for this project, i found the utensils used for cleaning to be the most fascinating, preventing occurrences where the user thinks they've done everything correctly, but the cloth—or sponge—they've used ended up spreading more bacterias than they removed. i made three different concepts and ended up working on redesigning "ordning" for smaller kitchens, using my own apartment as inspiration. using modularity i opened up for easier cleaning, as well as the opportunity to express oneself in a small scale in a small kitchen.

whilst working throughout this projects i had three people that i tested with, going back and forth with them throughout, as well as testing in my own kitchen, utilising 3D-printing to test the changes and differences between my ideas before it ended up becoming something that is visually similar to the original design, but more customisable without a bottom, to make cleaning easier, both in regards to washing by hand, as well as in a smaller dishwasher.

looking back on this project, i do wish i would have iterated a bit more on the shape, before testing with users. i wish i had explored other shapes that would have fit in with ikeas catalogue, but would still differ a bit more in regards to the original shape. 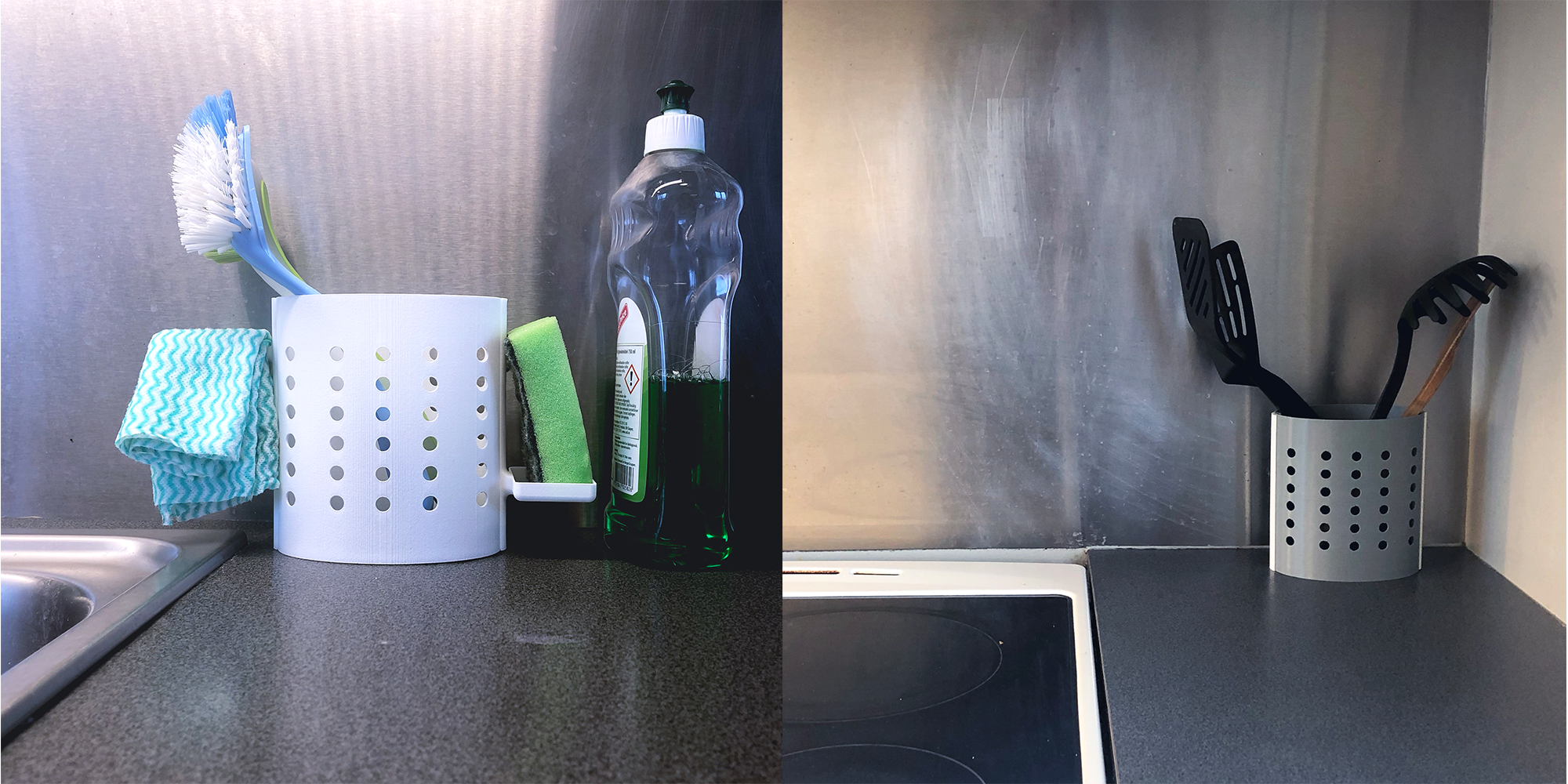 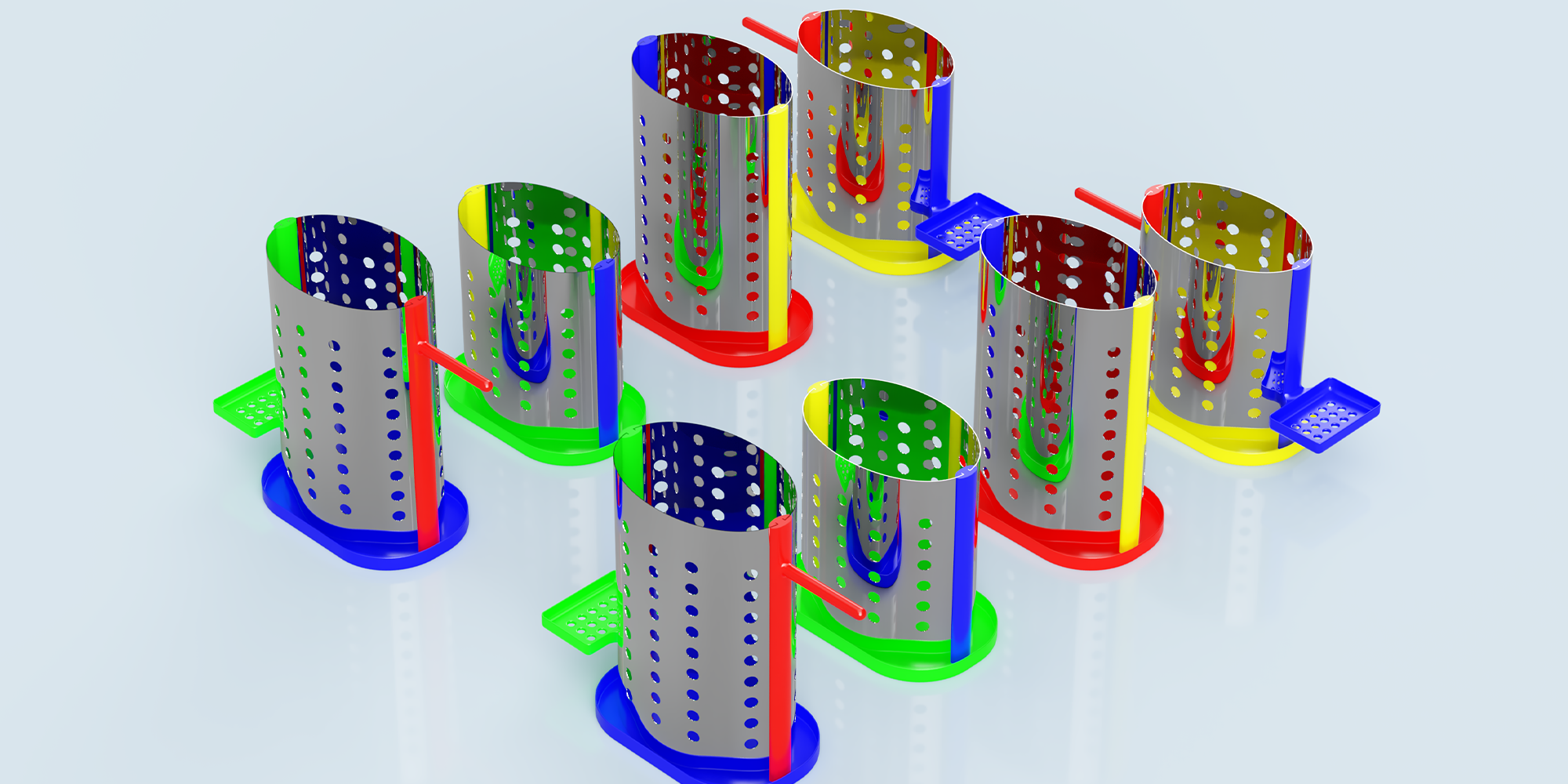 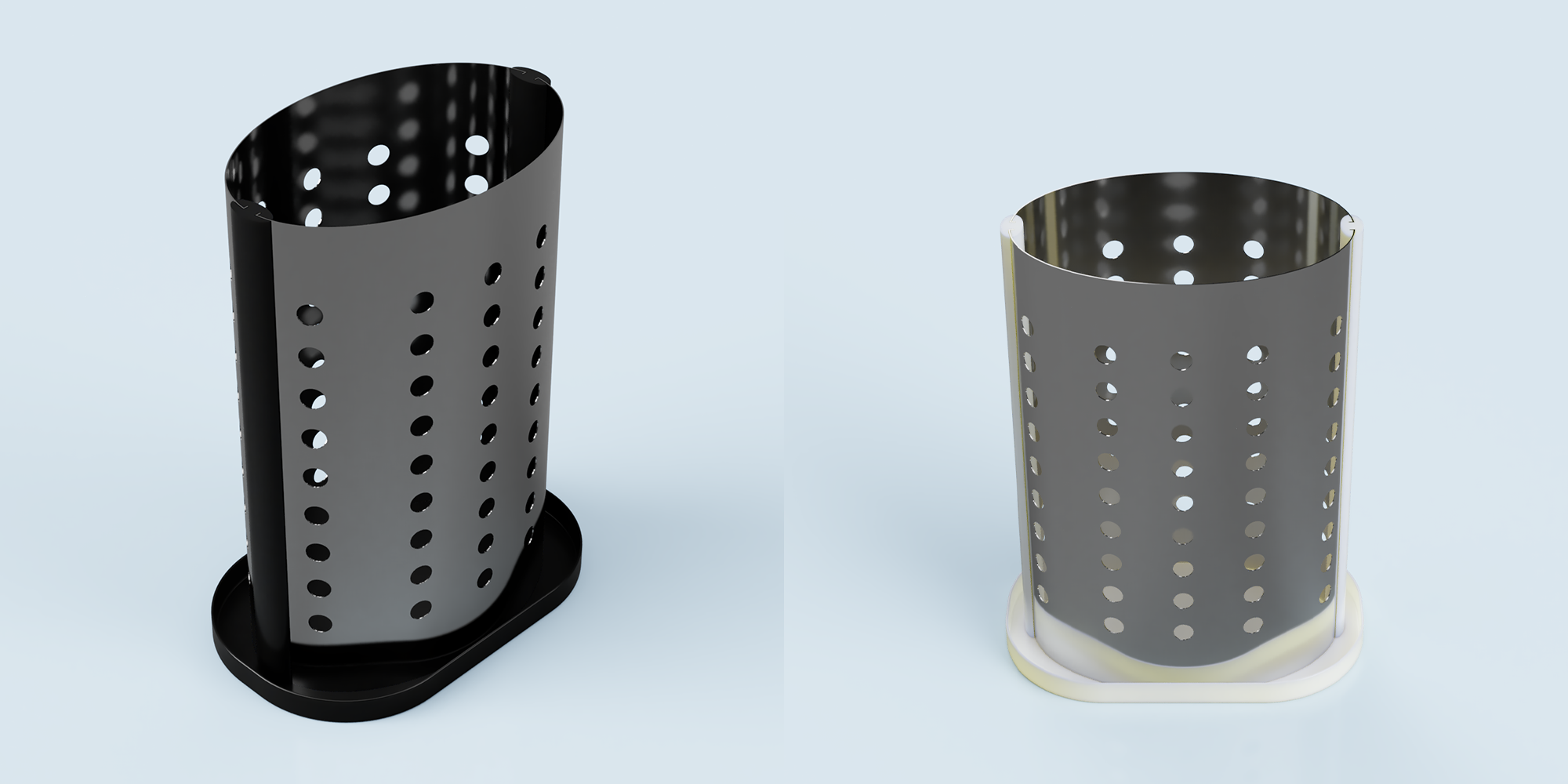