a group assignment in which we were tasked to redesign wilfa's immersion blender.

for this project, we first went through the entire history of the immersion blender, as well as researching wilfa's competition. as this course focused on user-centered design we worked continuously with grip, iterating throughout the project with different hand sizes and a grip that works for multiple people—including people with handicaps, weak grips or weak wrists.

based on the user research we learned that touching the knife when cleaning was a huge issue for a lot of people, so we wanted to make the cleaning better. taking inspiration from bamix's solution of being able to remove the blade, we made a solution where you twist the bottom part of the blender to release the blade. this solution removed the need to touch the blade, as well as making the cleaning process easier.

having one button that is more like the button from a drill, the harder you press the faster it spins, merged with a slider that controls the maximum speed, it's easier for people with a weaker grip to use the button.

we also discovered during the research that one issue with immersion blenders was that the cable could break, because of the way people often stored it, wrapping the cable around the blender. we solved this by adding a figure 8 power cable, making the cable removable and also easier to replace if it breaks. highlighting that you can repair the product, rather than replacing it.

this project taught the group the importance of user-testing and -research. every single choice we made in regards to the final product was solely based on our research. there were times where we disagreed on things, but we went back to the research and made the choice based on our problem-statement, and the research that was most connected to it.

this project was also the first group project at aho, which was one of the most educational aspects of this course. learning how to work in groups in regards to design was very interesting. when we are finished with our education we will most likely not work alone, but in groups. learning to navigate different interpretations of research and different design-preferences is instrumental to our career-choice, and how we will be as designers once we're finished. 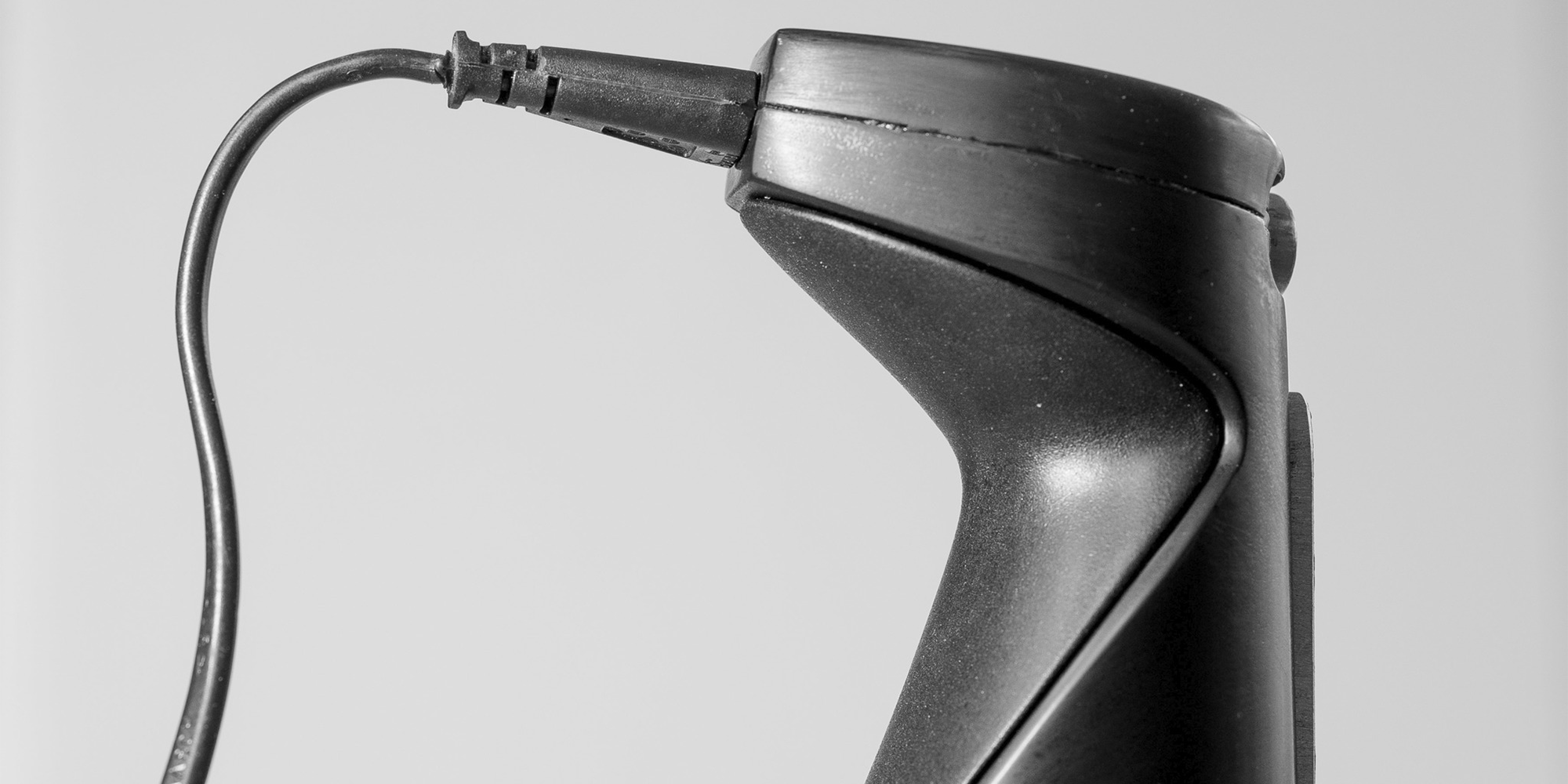 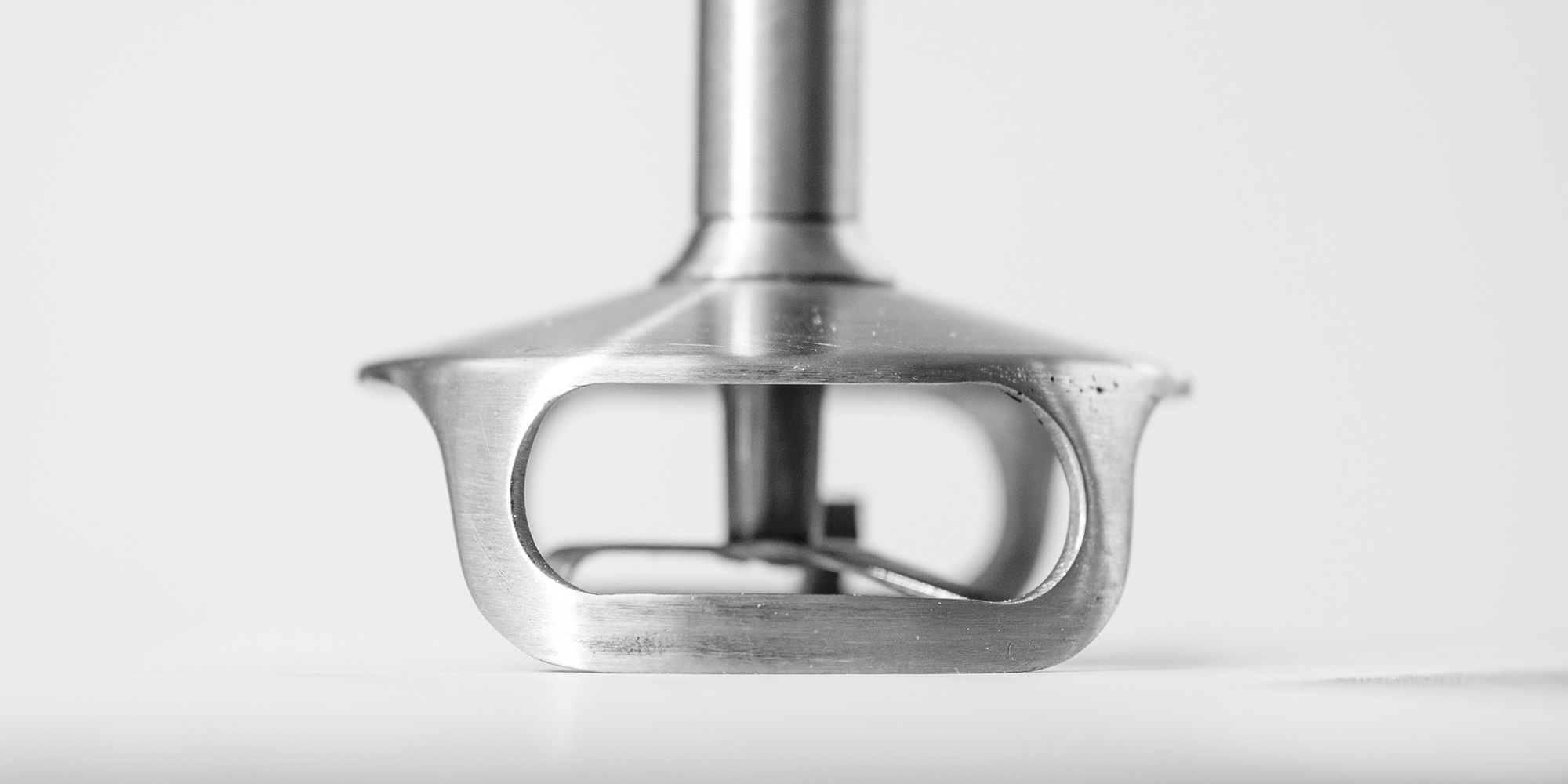 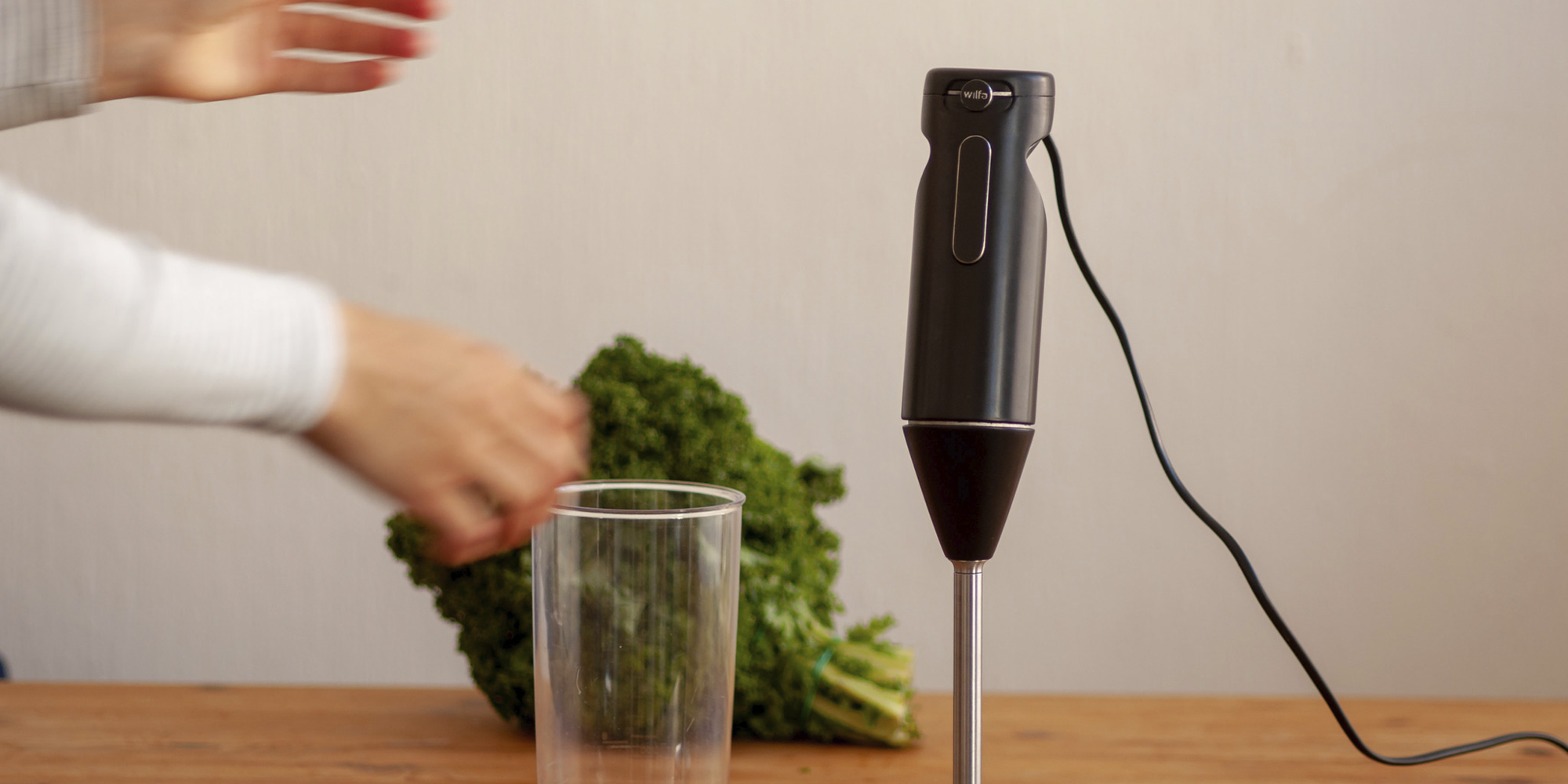